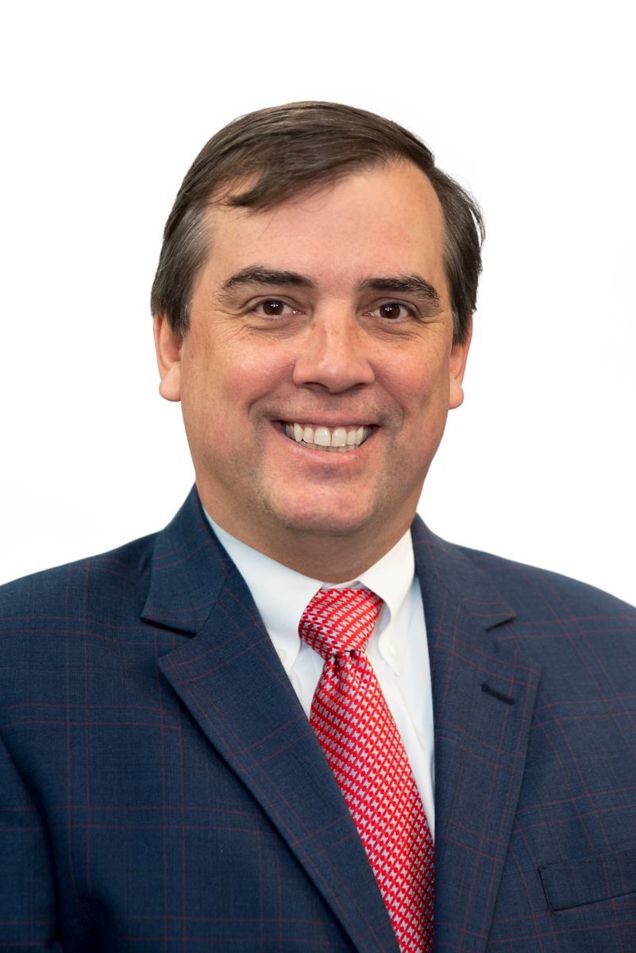 John joined Caterpillar in 2012 as an attorney with the Legal Services Division, providing support to Progress Rail. Since joining the commercial team, John has served as regional director of Sub-Saharan Africa, based in Pretoria, South Africa, and as the company’s strategic sales director. In 2015, John was promoted to senior vice president of corporate services, with responsibility for various administrative functions, as well as strategic growth, including mergers and acquisitions. He assumed his current role as EVP of infrastructure in January 2018.

John gained domestic and international experience working in the pharmaceutical, technology and textile industries before deciding to study law. After law school, he practiced at Burr & Forman LLP, where he focused on business planning, mergers and acquisitions, economic development, and antitrust matters.

John, his wife and two children reside in Guntersville, Ala.

Progress Rail covers the complete value chain for railroad infrastructure. Our highly specialized focus on track structure and maintenance has enabled us to become the largest supplier of infrastructure products and services in the United States, with growing international exposure.