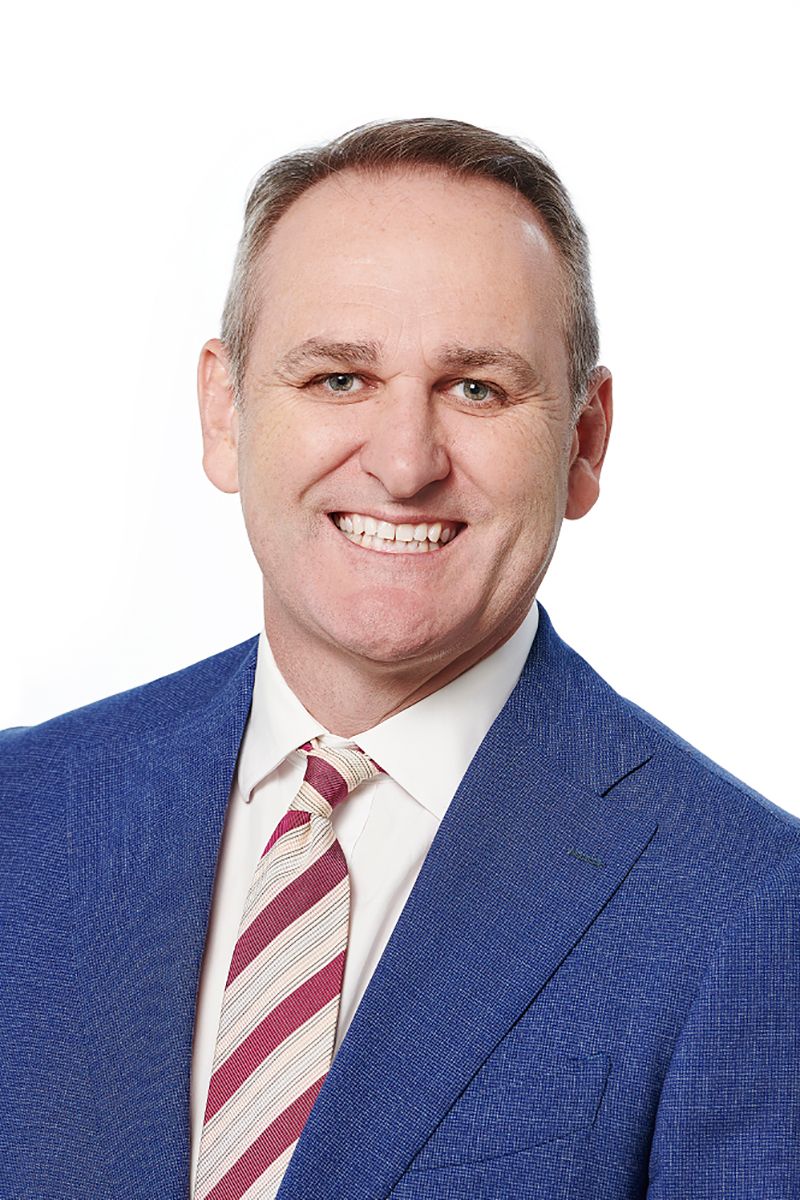 Before joining Aurizon in 2010, Patrick was the General Manager of Asciano’s Port Rail and Logistics division, the then-owner of Pacific National.

Patrick lives in Brisbane with his wife and two daughters. 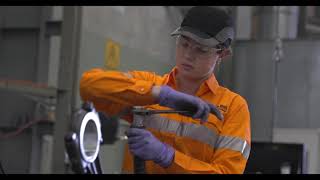