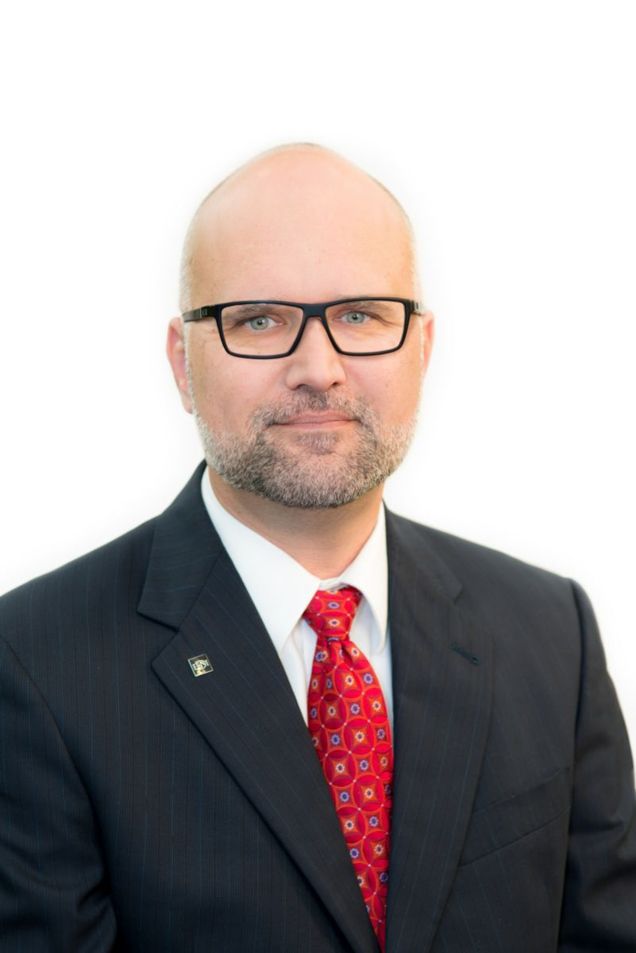 Jim Shirvinski joined Progress Rail in 2011 as Director of Operations for the Muncie, Indiana facility. In 2013, he was named as Senior Vice President of Engineering for the Locomotive & Railcar Services (LRS) group, and was most recently promoted to his current role. Jim has responsibility for our Wheel, Axle, Bearing & Parts facilities, Freight Car Repair facilities, Recycling and Locomotive Assembly facilities. Prior to joining Progress Rail, Jim held a variety of senior management positions, including Vice President of Manufacturing and General Manager for Union Tank Car Company.

Jim is a graduate of Purdue University with a bachelor's in engineering and was pursuing a master’s in business administration before his move to Alexandria, Louisiana. Jim was also an Associate Professor for Purdue University Calumet for two semesters, teaching Internal Combustion Engine Design.