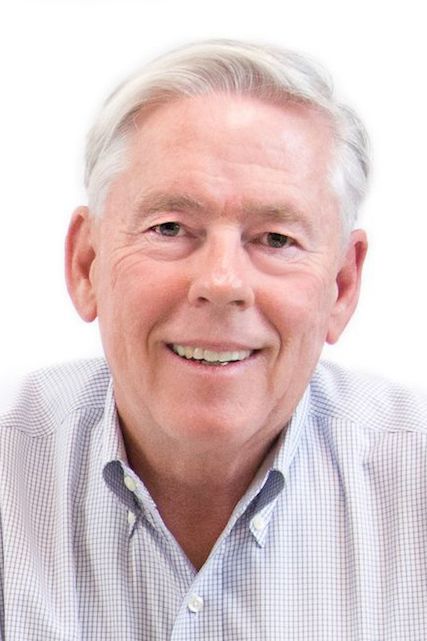 Gary began his career in 1972 with Penn Central Railroad in New York City, working his way up through rolling stock and transportation leadership positions in subsequent railroads such as Conrail and Amtrak. In 1983, he became VP & Chief Mechanical Officer for New Jersey Transit, the third-largest commuter railroad in North America. From 1987 to 1999, he held the positions of Vice President and then President of the Rail Equipment Services division at Helm Financial Corporation, where he was in charge of a large locomotive lease portfolio.

Gary holds technical, transportation and leadership certificates and has taught classes in pneumatics, passenger train operations and leadership skills. He is also an airline transport rated pilot and a certified flight instructor for instrument and multi-engine flying in high-performance aircraft. He has attended a National Transportation Safety Board (NTSB) course on accident analysis and leadership skills classes at the Center for Creative Leadership in Greensboro, NC. Gary is also a member of the adjunct faculty at Boise State University where he teaches occasionally in the Honors College.

Gary joined Progress Rail as a Vice President in August of 2010. 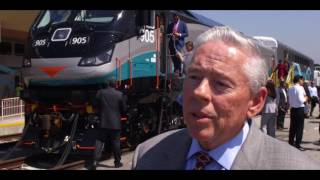 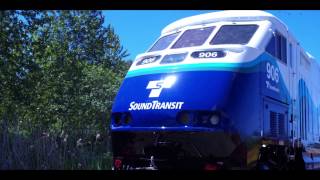