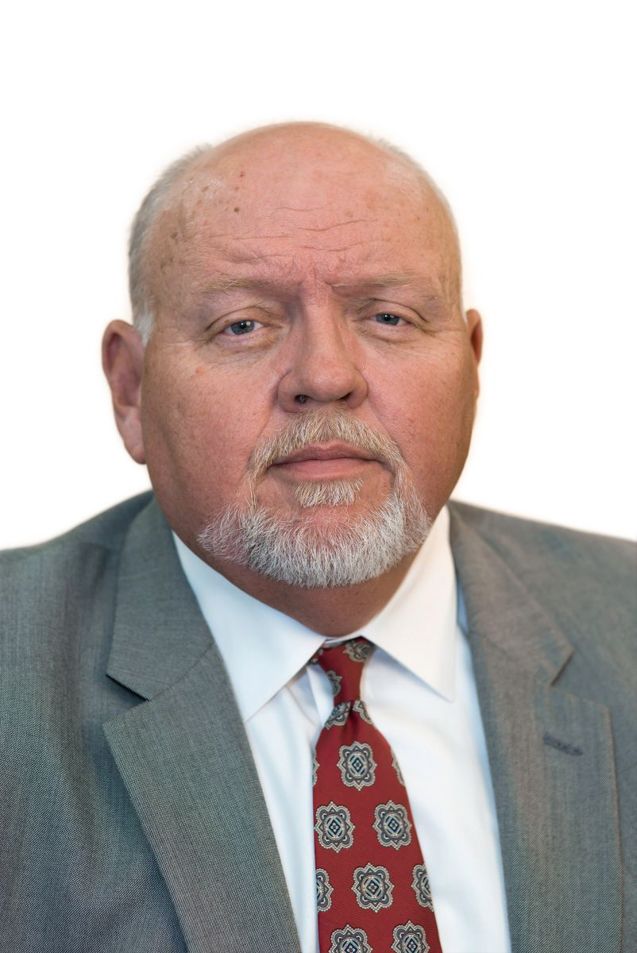 Doug Creech has been with Progress Rail since June 1, 1993 when the company was formed as a result of the merger of Corbin Railway Service Companies & Steel Processing Services Corporation. He has served in several different management positions over the years, including within Progress Rail’s former leasing company, Railcar LTD. He is currently responsible for Progress Rail’s Freight Car Leasing Division.

He was previously employed by Electric Fuels Corporation (EFC) in St. Petersburg, Florida, (a former Progress Rail parent company), based at their Corbin, Kentucky location, where he was responsible for all EFC freight car operations. As a result of the merger in 1993, Doug was reassigned from Corbin to Albertville, Alabama, where he remains today, in the Progress Rail corporate office. Doug has spent his entire career within the railroad industry, dating back to 1984.