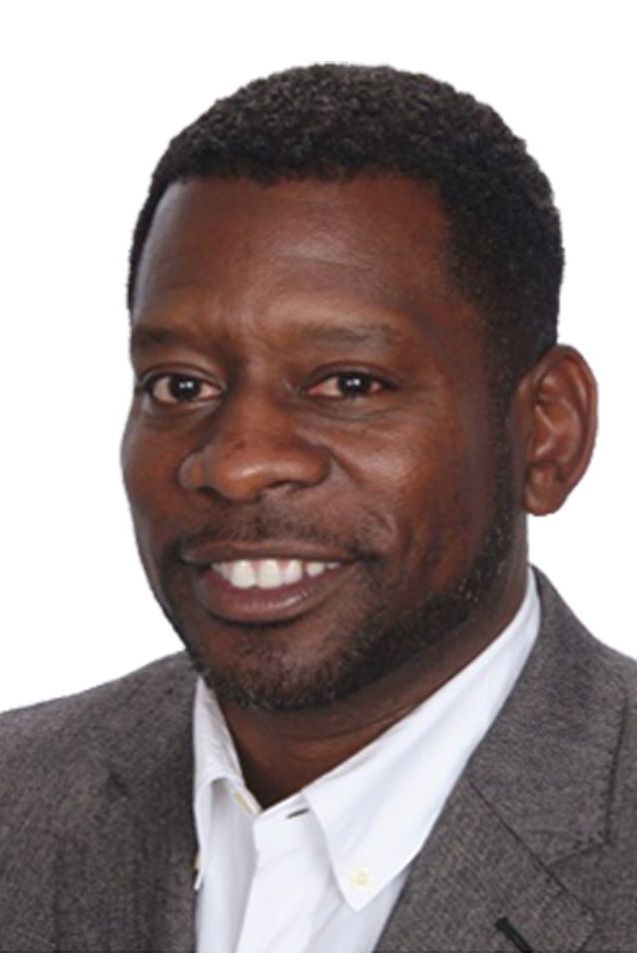 Brian attended Youngstown State University where he graduated cum laude with a Bachelor of Science in Chemical Engineering. Brian also received a Master of Science in Manufacturing Management from GMI Engineering & Management Institute. Originally a co-op student at General Motors (Delphi Automotive), Brian hired on after graduation as a front line supervisor in 1987, and spent several years working in manufacturing and engineering with increasing roles of responsibility. After 13 years at Delphi, he spent ten years at GE Transportation with roles in Engineering, Sourcing, Operations Leadership and P&L Leadership in locomotive services. In November of 2010, Brian joined Progress Rail as Vice President of Sales with responsibility for the BNSF account. Since 2010, Brian has been responsible for North American Sales, Aftermarket, Operations and Global Customer Support, as well as the addition of the Haynes Injector business and Western Reman Power Assembly, Turbo and Engine component businesses. Brian completed Caterpillar’s Digging Deep Executive Leadership course from Stanford University. He was promoted to Senior Vice President in December of 2017.

Outside of the office, Brian is an active member of the BNSF Support Board in Fort Worth, Texas, for United Way and March of Dimes. He is also a supporter and contributor of Big Brothers Big Sisters Kansas City and a member of Covenant Church.

Brian and his family currently reside in the Dallas/Fort Worth area of Texas. 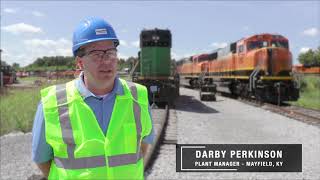